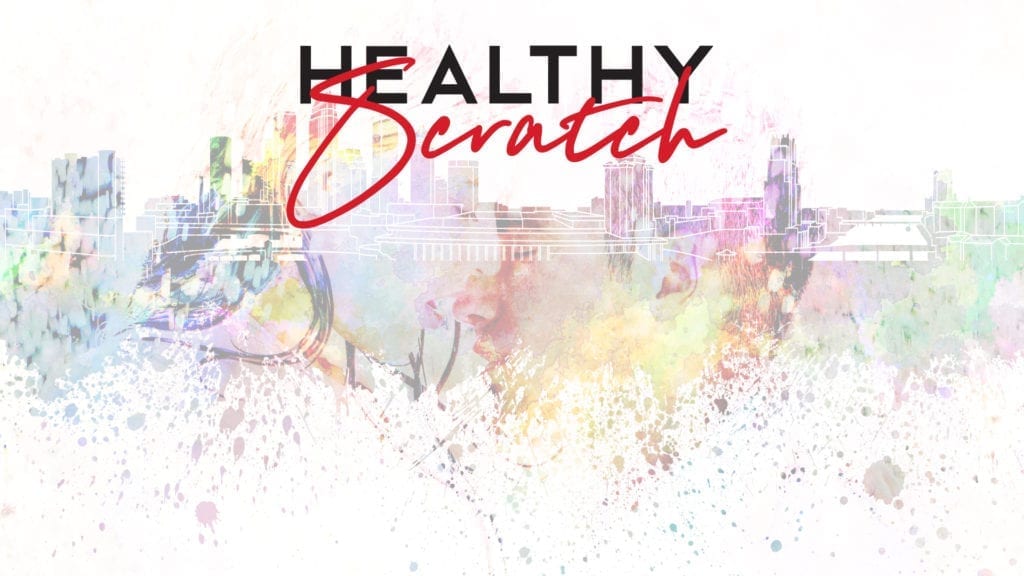 **The following is an unedited excerpt from a scene in the upcoming book, Healthy Scratch, Tampa Suns Hockey. It may or may not appear in the final edited version of the book. ©2018-19 Robyn M. Ryan**

Lauren grabbed her iPad and scrolled through her email as she relaxed on the bed. An email from her niece Cassie caught her eye. Love that girl. We need to catch up. Buried by that project for too long. She typed a quick reply, promising to call tomorrow. She marked a few messages for follow-up, then set the tablet aside as she changed into her plaid sleep boxers and a tank top. Her conversation with Caryn ran through her mind. Jim Wesley mentioned taking the seminars to McRainey’s European centers. London, Rome, Paris, Stockholm…that could be exciting. Do I want to keep traveling for extended periods, working out of one of their offices for the duration of the project? She closed her eyes, imagining living in a charming little apartment near the Champs-Élysées. Paris in the spring? I could do that. Meet French men? Bonus. Italian? Double that. Wonder if any of our seminar leaders would be interested if we took on this project? Adriana? Genevieve? Lucas?

She leaned back against pillows propped at the top of the bed and googled McRainey’s Paris headquarters. She knew enough French to find it on a map. La Défense…just a couple Metro stops from the Champs.

The sound of a door closing startled Lauren from a light sleep. Her neck ached from the awkward position and realized she still held the iPad. The moon high above the pool’s lanai supplied the only light. She grabbed her phone to check the time—Midnight. Didn’t even set the alarm or put in a request for a car. Not smart, Gentry. You could have slept right through the meeting. Though, why must Jim Wesley always schedule meetings first thing in the day? Discussion item if we go forward on any new contracts. She reserved the seven-a.m. car and set a series of alarms fifteen minutes apart beginning at five-thirty.

She plugged her phone into the charger, grabbed her toiletry bag, and walked to the bathroom. Ugh, sleeping with make-up. Raccoon eyes or worse. When she opened the door, the bright light caused her eyes to shut as she felt for the counter. Blinking, she set her bag down and turned on the water.

She didn’t realize she had company until a soft chuckle caused her to look in the mirror. Her heart raced, and Lauren swallowed a scream when she realized Dave Martin…her Marty…had just emerged from the shower, a towel wrapped around his waist.

“Oh, crap! I’m sorry…I didn’t know…” She stammered as she backed toward the door. “What are you doing here?”

She saw the amusement in his expression. “I could say taking a shower, but that’s obvious.”

“I’m staying in the guest room that evidently shares this bathroom.”

Lauren tried to keep her eyes on his face. “I didn’t know. I would have knocked.” Her eyes narrowed. “Why didn’t you lock the door?”

“Ms. Gentry, I had no clue you were in the next room. As large as this house is, I never expected us to be suite-mates.”

Lauren felt her cheeks flush as he didn’t keep his eyes on her face. She crossed her arms against her chest. “I’ll give you your privacy, then. Just knock when you’re through.”

“Right now?” Lauren allowed her eyes to sweep along his torso. Yep, exactly as remembered. Darn him! He’s enjoying this…not a hint of embarrassment.

“After we’re both finished in here.” Dave flashed a crooked smile. “I assume you’d prefer to grab a T-shirt or something.”

Was that a hint of sarcasm, Mr. Martin? “I assume you’d prefer to have something other than a wet towel,” Lauren retorted as she nodded at the towel that fell way too low on his hips. “Sure, we can talk for just a few minutes. Early morning meeting for me.”

“Practice for me.” He shifted the towel on his hips. “Holler when you’re ready.”

Lauren stared at his back as he left the bath and then took a deep breath. She splashed cold water on her face to quench her body’s heat—how can he still affect me this way?—and then washed her face and completed her evening routine. She grabbed a T-shirt from her dresser, then knocked on the adjoining room.

Lauren hesitated to open the door. So not a good idea, Gentry. 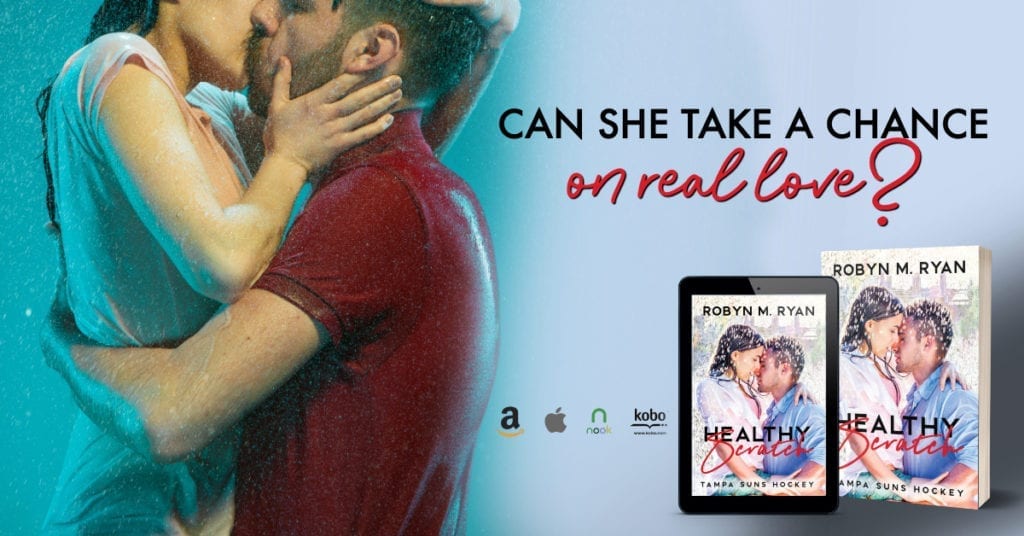