So… What Exactly IS the Point, USADA?

The timing of the allegations is suspect… the eve of cycling’s most hallowed competition. The accusations are expected, I guess, given the years of scrutiny this athlete’s already endured for having excelled in this sport at a level that many assume is impossible. The leaks yesterday (by a Dutch newspaper and quickly snatched by the rest of the world) seem… how to say this… strategically planned to disrupt France’s shining month in the world’s spotlight. Thrusting revered American cyclists such as George Hincapie, Levi Leipheimer, Dave Zabriskie, even Jonathan Vaughters (of all people), into the spotlight at exactly the worst moment was—I presume—just collateral damage.

Why the USADA chose this moment to announce yet another investigation of Lance Armstrong has many shaking their heads. Lance retired (the first time) at the top of his game in 2005, upon winning his seventh Tour de France. Despite incredible levels of scrutiny and testing from the UCI and the ASO itself, Armstrong never tested positive for blood doping, steroids, or any of the other substances cyclists must avoid—like pseudoephedrine, if you have a cold—not only during competition, but any time, any place through the year. Cyclists are required to notify the UCI of their whereabouts on a regular basis.

Not to rehash the past, but let’s just say that if the French did not catch Lance “cheating,” that’s good enough for me. You see, the French expect their heroes to be tarnished. They embrace the athlete who succumbs to pressure and shows his humanity. They are quick to forgive cyclists who are caught using banned substances, and they absolutely were not thrilled to have an American dominate their race seven years’ straight. If they could have found a way to prove he cheated, they would have. So, perhaps there was nothing to find.

When the US government closed its 20-month federal investigation of Armstrong in February, 2012, many questioned the time and tax-payer money spent (wasted) on the grand jury, serving subpoenas, recording testimonies, and ultimately dismissing the case, without an indictment. The investigation was over, Lance Armstrong (again) cleared to go about his business, raising awareness and funds to fight cancer, and dipping his toe into a sport he embraced as a youth—the triathlon. His hope was to qualify and compete in the World Ironman Championship in Hawaii this fall. Rumors surfaced in April that Lance planned to ride as a super “domestique” for Team Radio Shack in the Vuelta a Espana this August—part of his training for the Ironman Competition.

Can you imagine the publicity Armstrong’s participation adds to the Hawaiian event—or the additional television coverage US cycling fans would surely enjoy during the Vuelta? Talk about a stimulus program driving tourists to Hawaii and a media advertising bonanza.

Enter the USADA, an independent, yet quasi-governmental agency funded mainly through (you guessed) taxpayer funds, announcing its intent and then formally charging Armstrong “of using, possessing and trafficking banned substances, including the blood-booster EPO, blood transfusions and steroids” as far back as 1998.

All this on the eve of the Tour de France, followed by yesterday’s leak—timing too perfect to be coincidental. So, we are left to wonder “Why?” once again and speculate on the motives behind this new round of investigations.

Have we become so self-loathing and apologetic as a country that we seek to destroy one of our very own heroes? Unlike the French, we like our heroes to wear the white hat, stand for Truth, Justice, and the American Way. Very few heroes exist in American society today. In fact, I’m having a hard time naming another American public figure who comes close to Armstrong’s stature and contributions to a cause such as LiveStrong’s worldwide awareness and research into cancer.

Seek to destroy Lance and accomplish what, USADA? And for what purpose? This smells like a vendetta—or an incredible waste of time and (taxpayer) money. Unfortunately, I fear it’s the latter.

Kinda like accusing The Duke of being unAmerican, isn’t it? 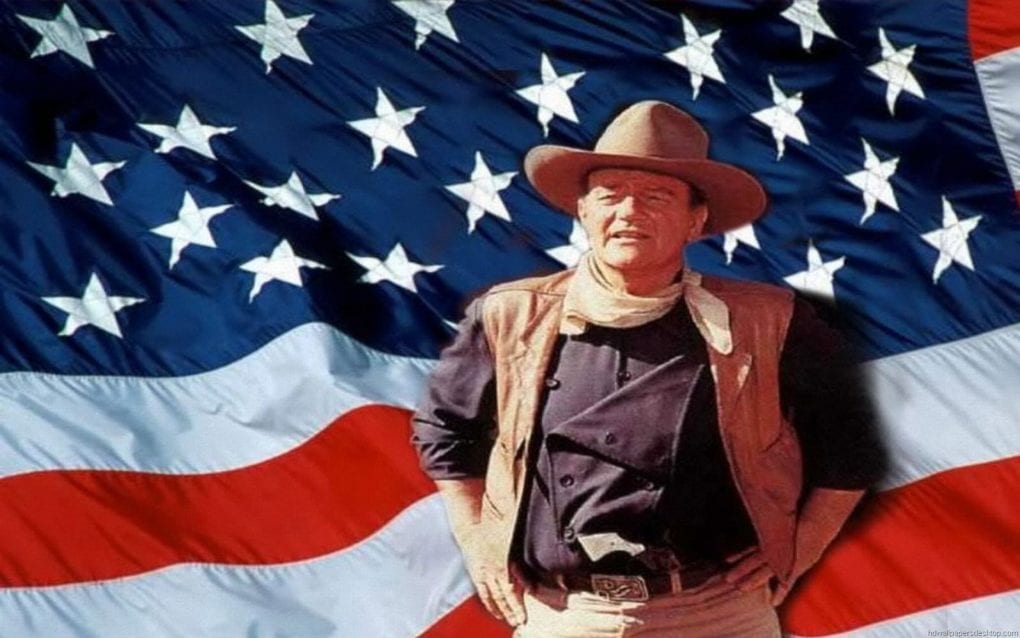